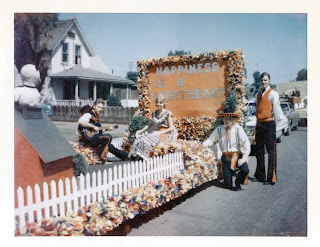 I will always miss him. Tonight especially.
Posted by gizzylaw at 8:12 PM